General Facts About The Air Crews

Each crew member volunteered for aircrew duties. None were conscripted into their jobs

A crew was formed by the pilot picking out each crew member from those available and the Operational Training Unit (OTU) they were posted too. OTU;s were one of the final steps in an aircrews' training period before they reached an operational squadron.

An Operational tour for a bomber crew consisted of thirty (30), non-aborted, operational sorties. Upon completion of their tour, the crew would normally be broken up and rested by being assigned to various Conversion or other non-operational units as instructors. It was not uncommon for a rested crew member to volunteer for a second bomber tour.

The exception to the thirty (30) operations tour applied to the crews of Pathfinder Force (No. 8 Group) Squadron's. These crew were required to complete forty-five (45) operations before being rested. The additional fifteen (15) operations being required due to the high rate of training and practise that was required in order to become proficient in target marking. More than not Pathfinder crews continued on; in the hopes of reaching the magic sixty (60) operations, or the equivalent of two full bomber tours.

Generally speaking the standard Lancaster crew was seven (7) however, some crews were increased to eight (8) members. Although this was generally due to one of the following reasons:

a) The crew was attached to the Pathfinder's. These crews often had an extra Navigator/Radar Operator on board, who operated the H2S blind bombing radar.

b) The crew was attached to a Radio Counter Measure (No. 100 Group) Squadron and/or was operating an aircraft equipped with Airborne Cigar (ABC). In either case a German speaking radio operator was added, whose job it was to scan for German night-fighter radio frequencies. Once he located one, he would tune one of serval jamming transmitters on board the aircraft to the frequency and there by present further information being transmitted by German ground controllers to the night-fighter pilots.

c) All new pilots were required to fly one of two familiarisation or "second dickey" trips with a veteran crew in order to expose them to operational hazards and the German defences. Although, the new pilots did not take did not take his crew with him on these trips, these trips usually counted towards the pilot's tour of operations. Most pilot's however, continued to fly with their crews until all members of the crew had completed the required thirty (3) trips. 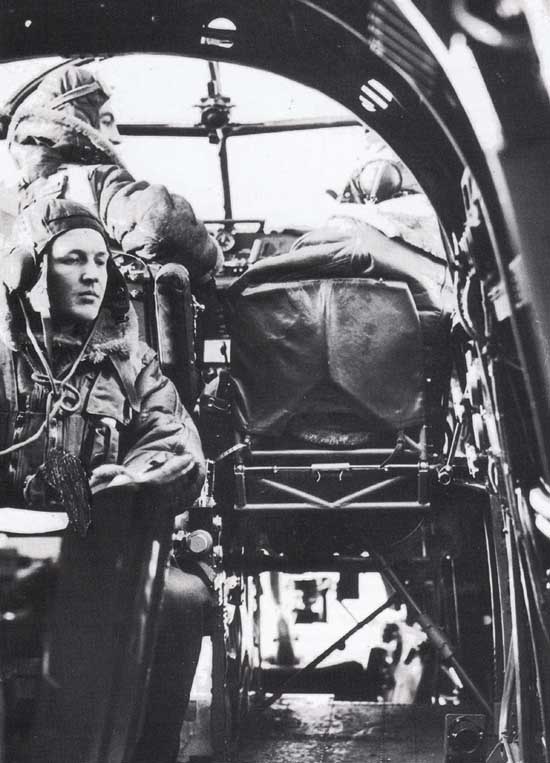 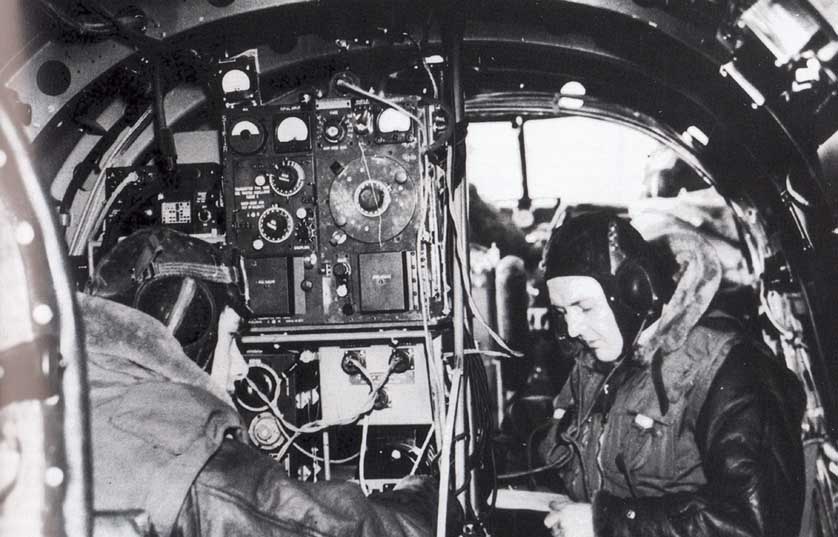 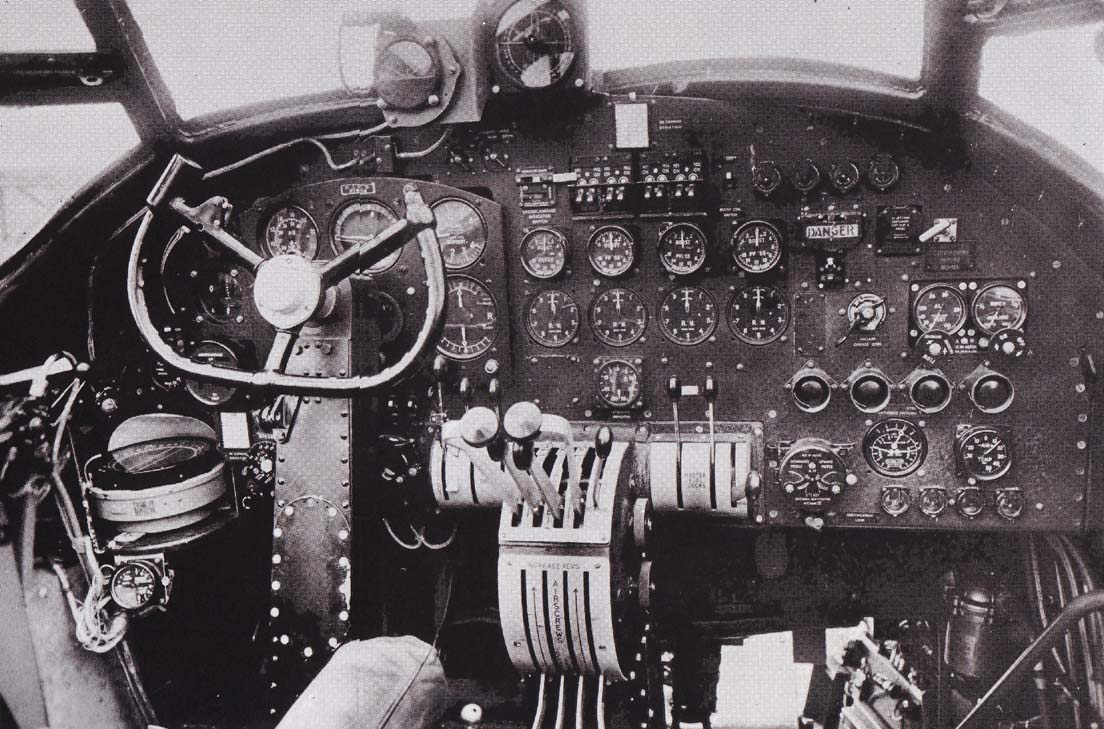