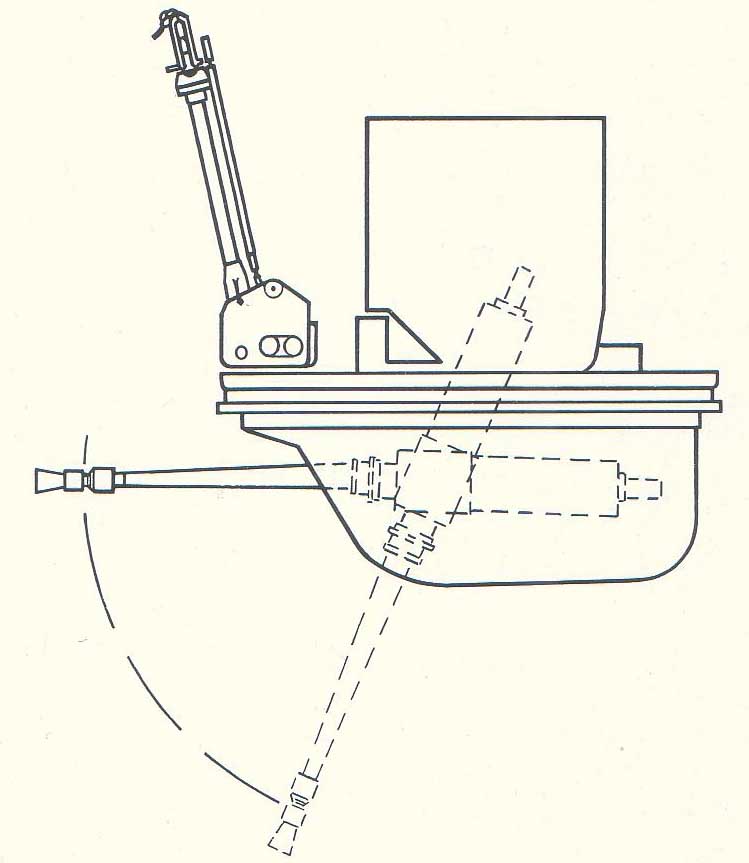 It should be noted that the approximate location of the ventral turret was eventually used for the H2S radar assembly. In the later stages of the war some squadron's took it upon themselves, to install a single 0.50 calibre machine gun in the position. 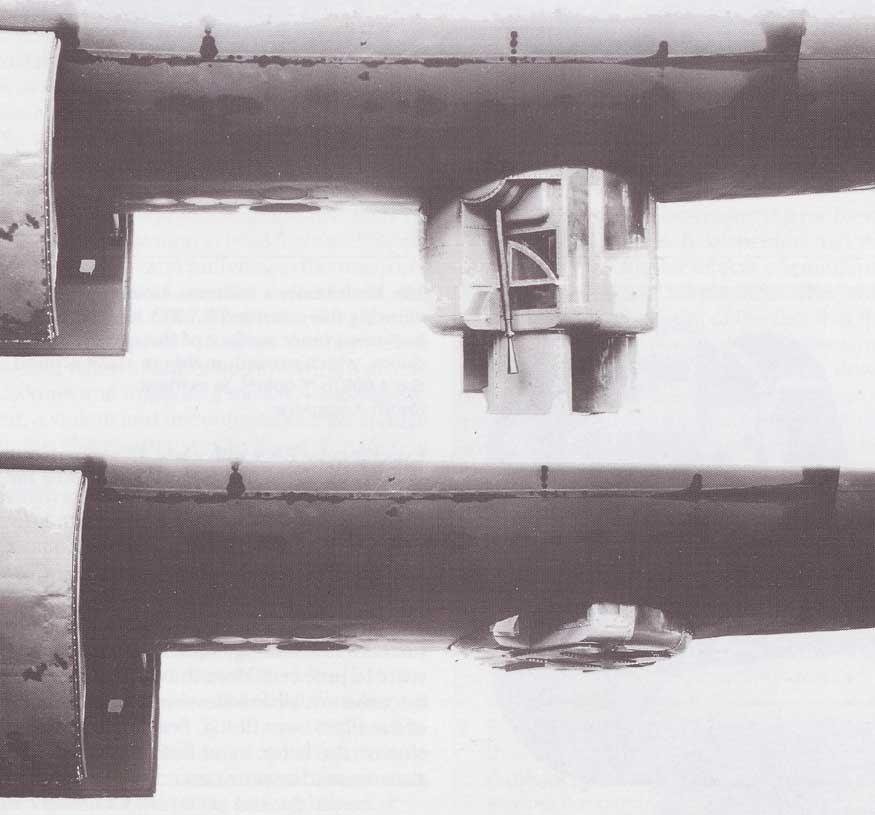