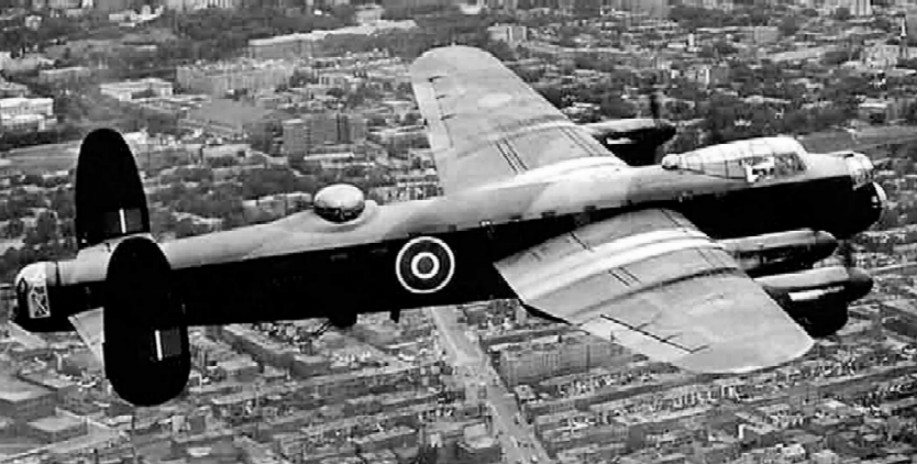 Built in England then flown to Canada to act as the pattern aircraft for the Lancaster Mk.X, delivered August 1942.

Transferred to Trans-Canada Air Lines and converted to transport variant 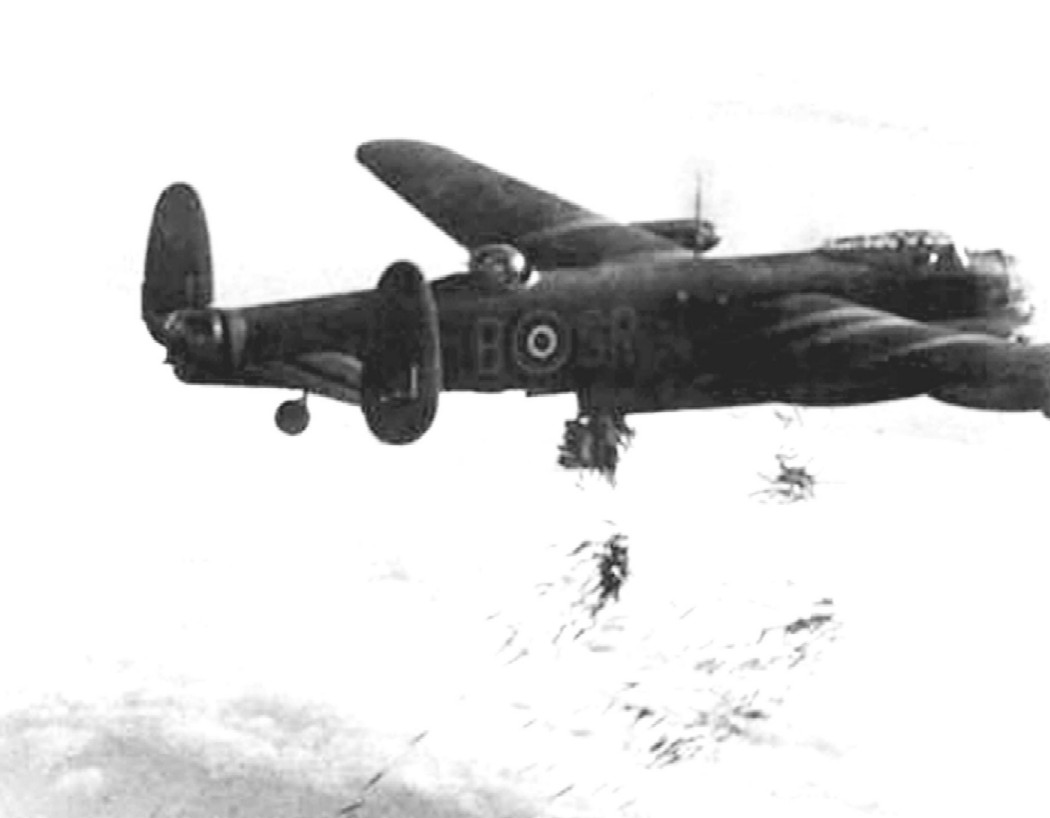 Dropping incendiaries on an unspecified target 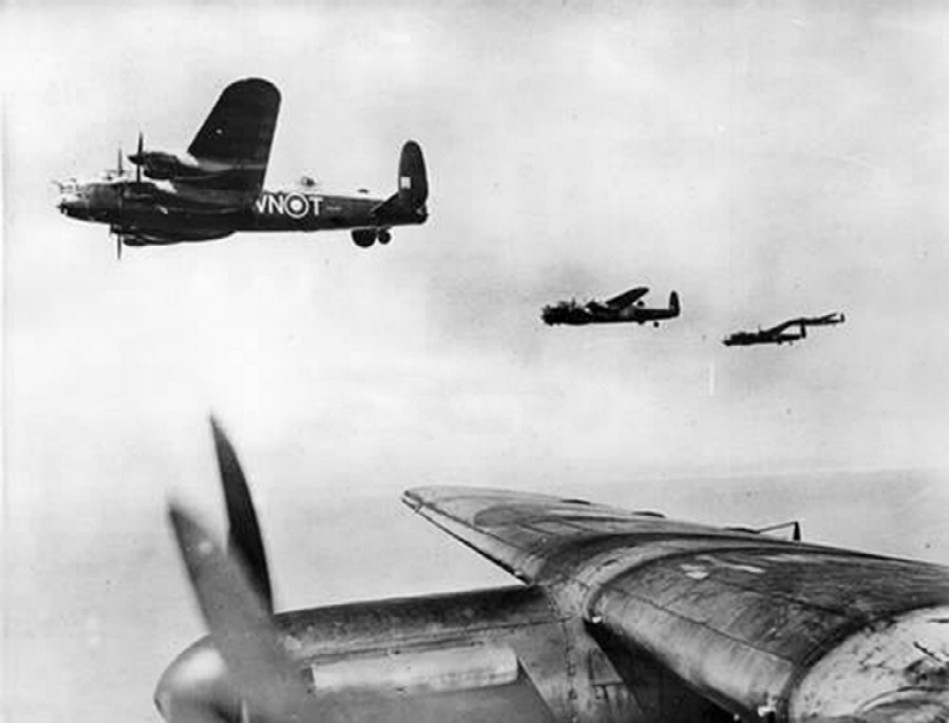 No 50 Squadron, RAF Lancaster "VN-T" in formation with other Lancaster's possibly also of No. 50 Squadron, during a daylight operation (c. 1944-45) 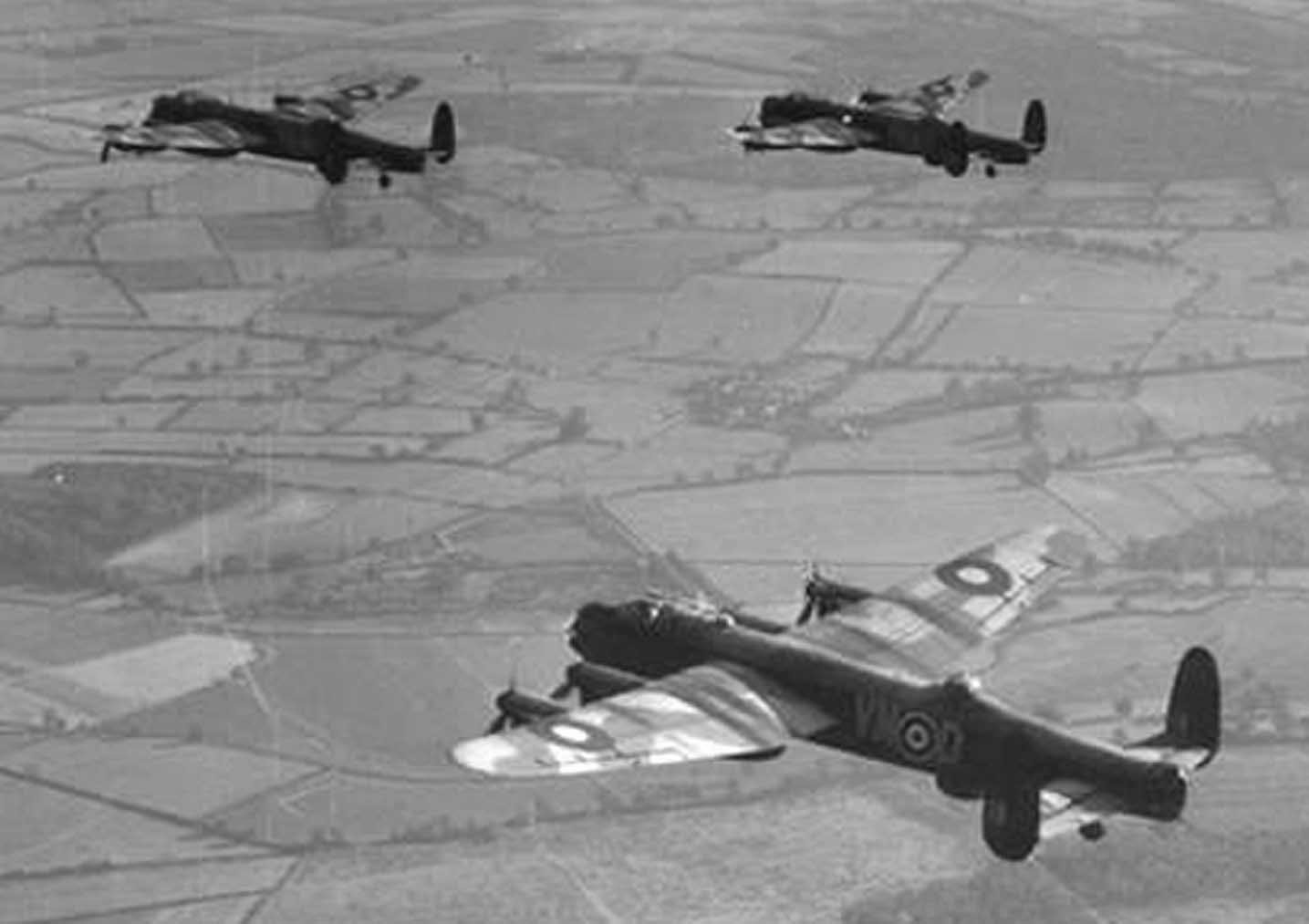 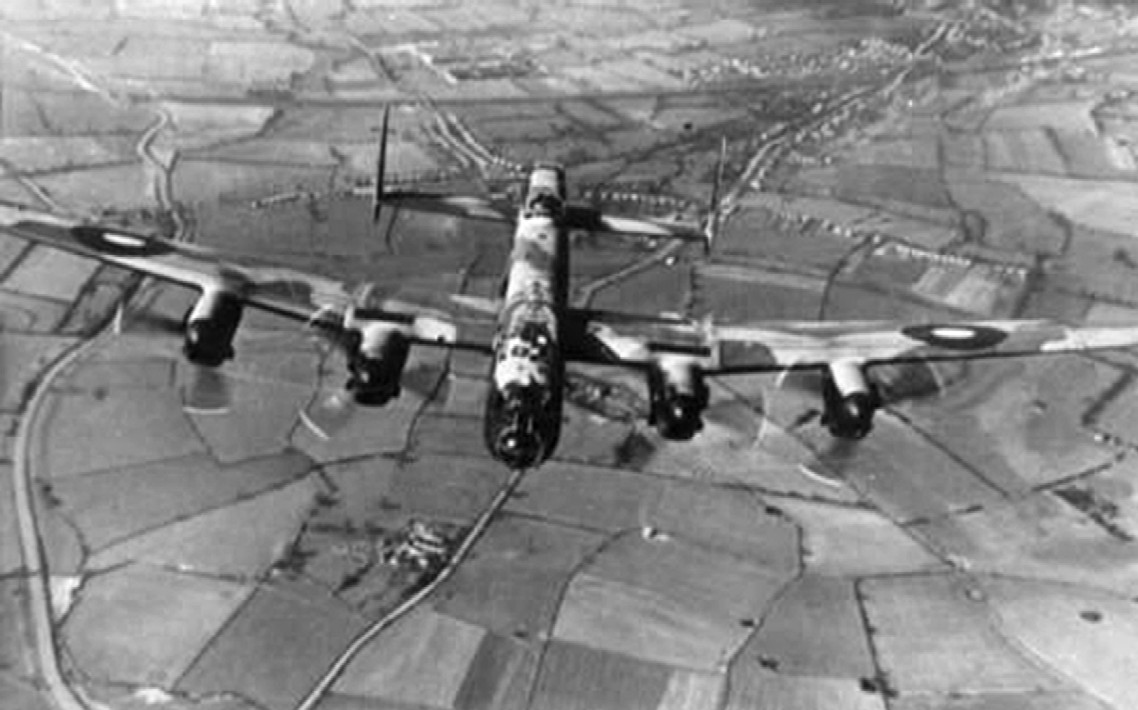 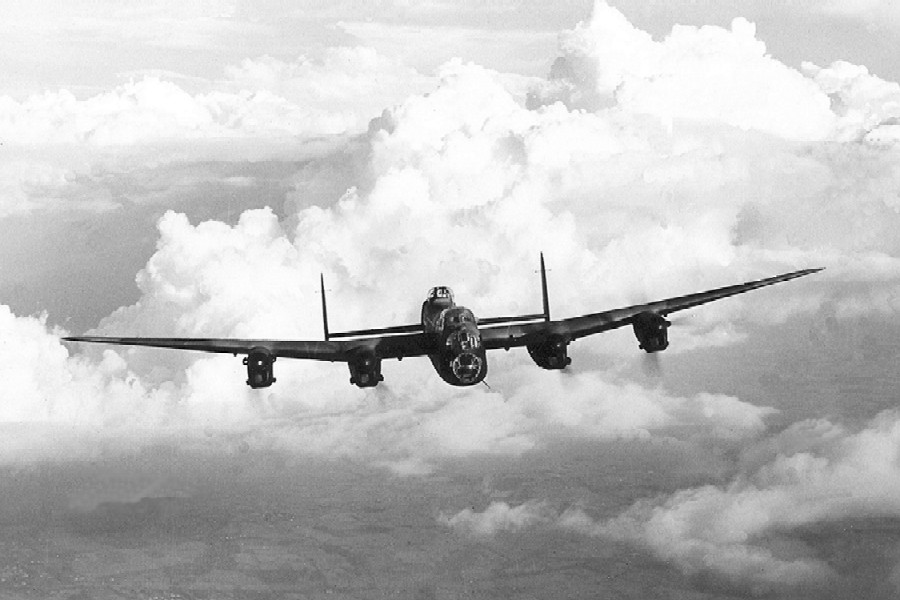 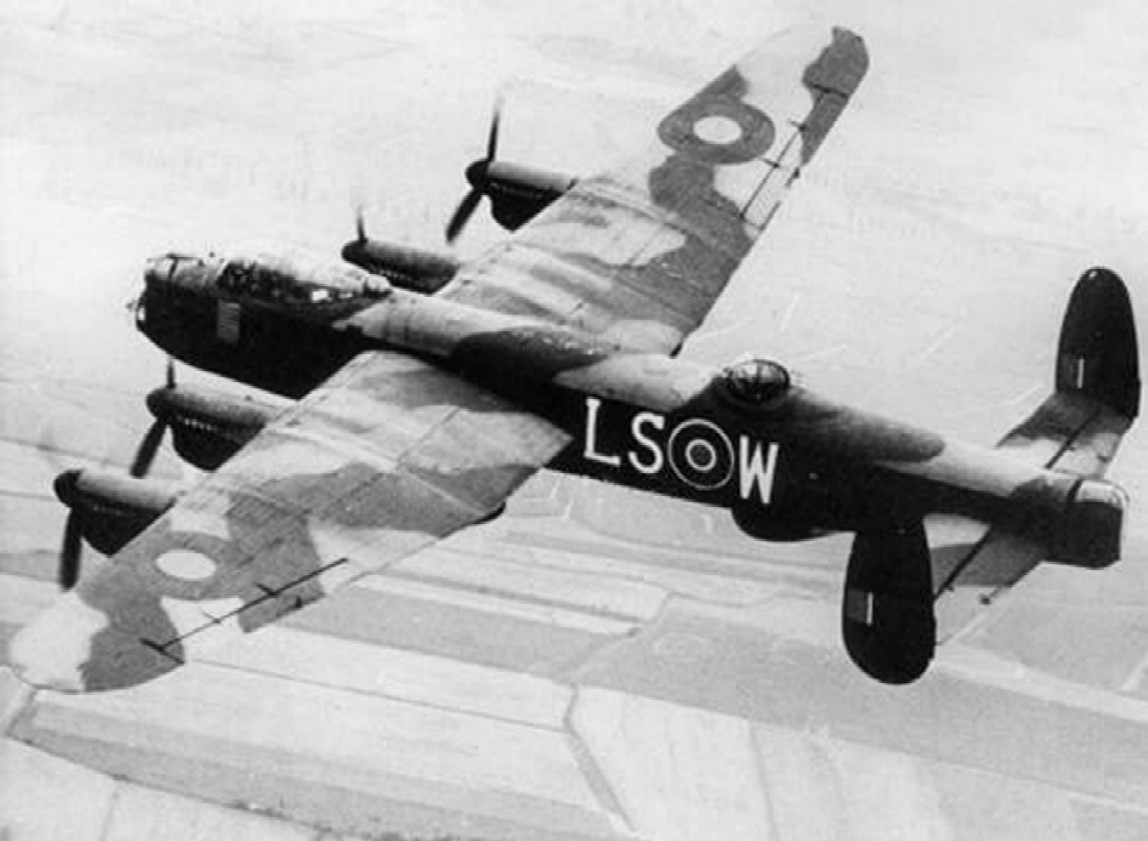 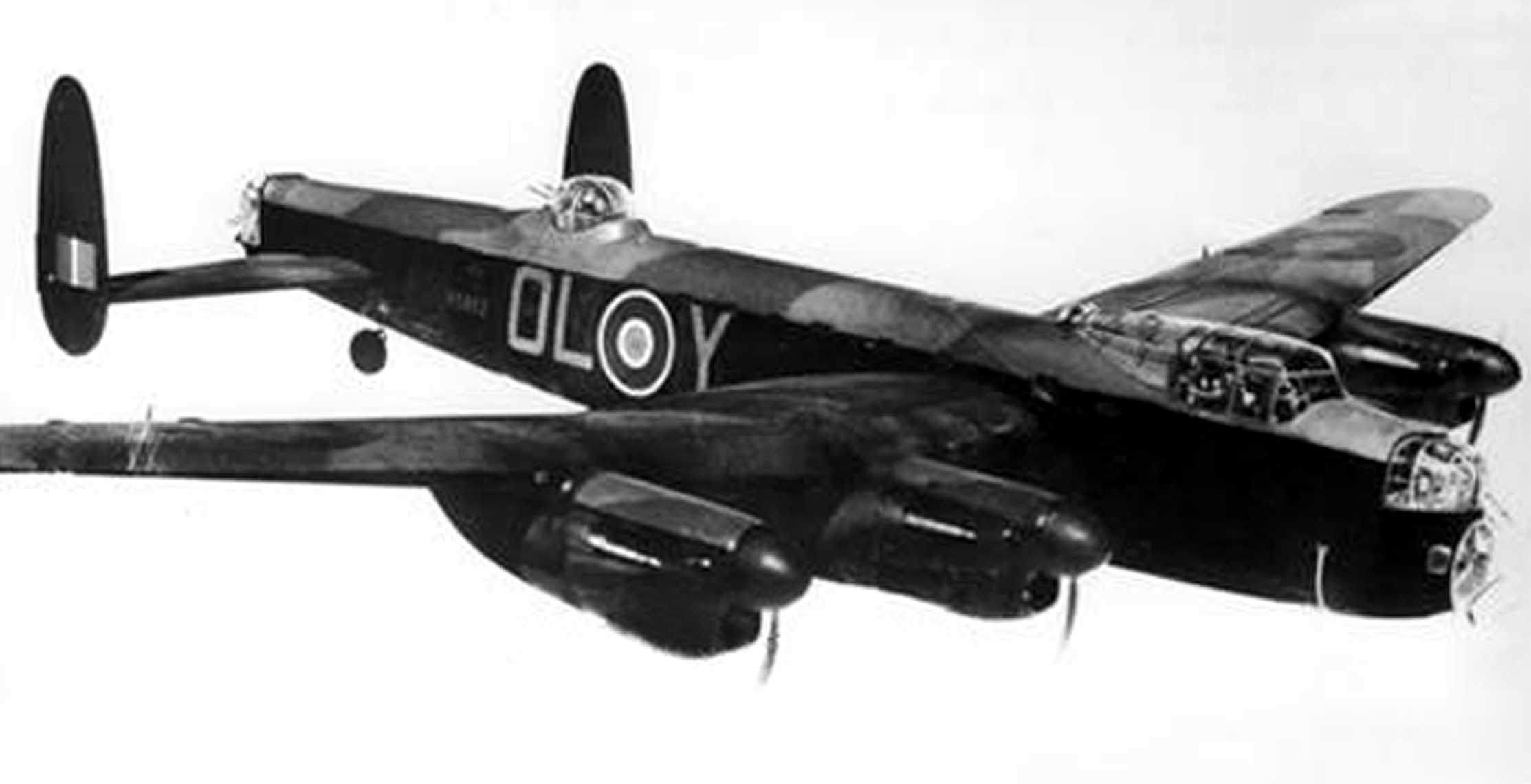 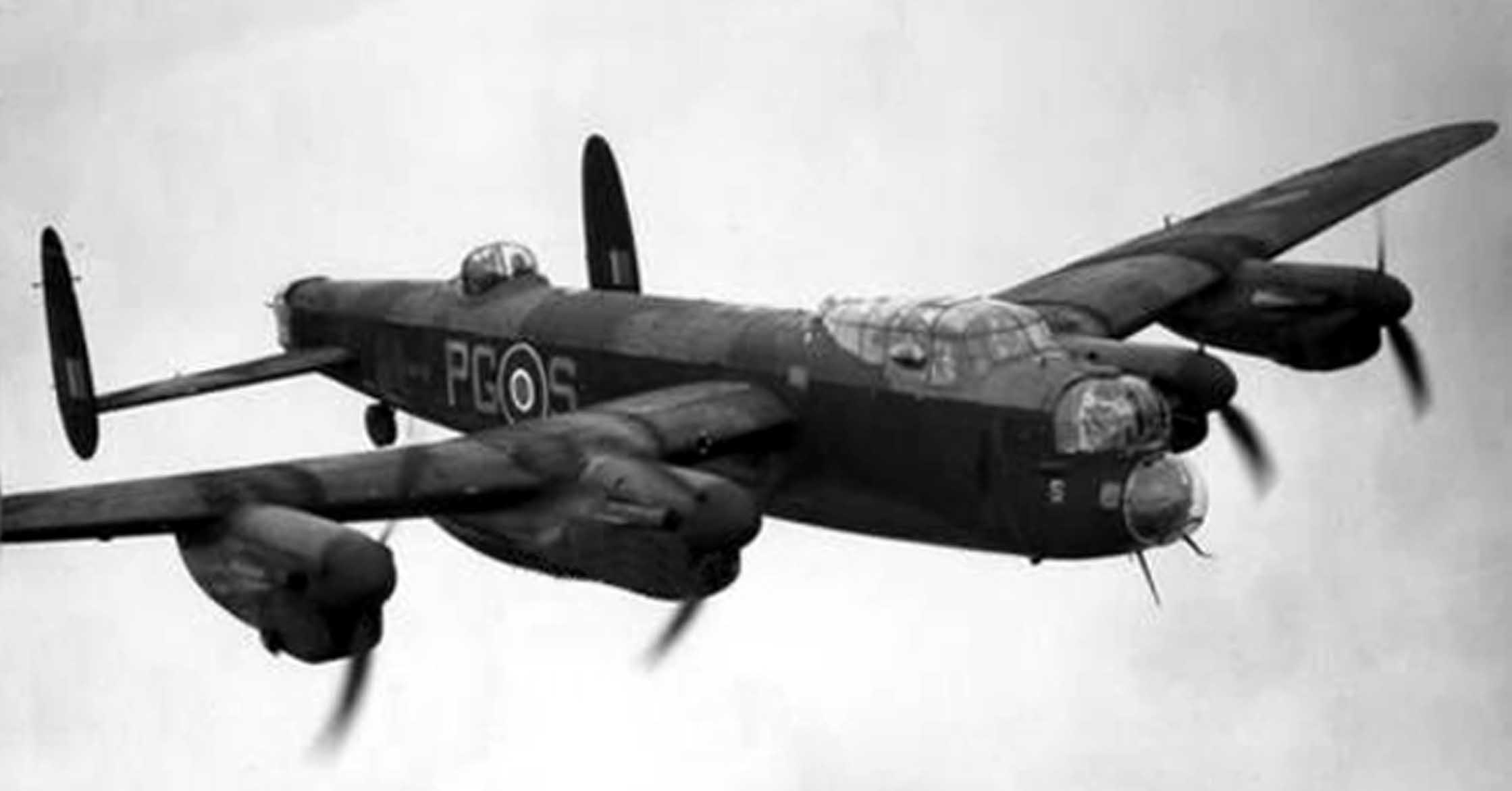 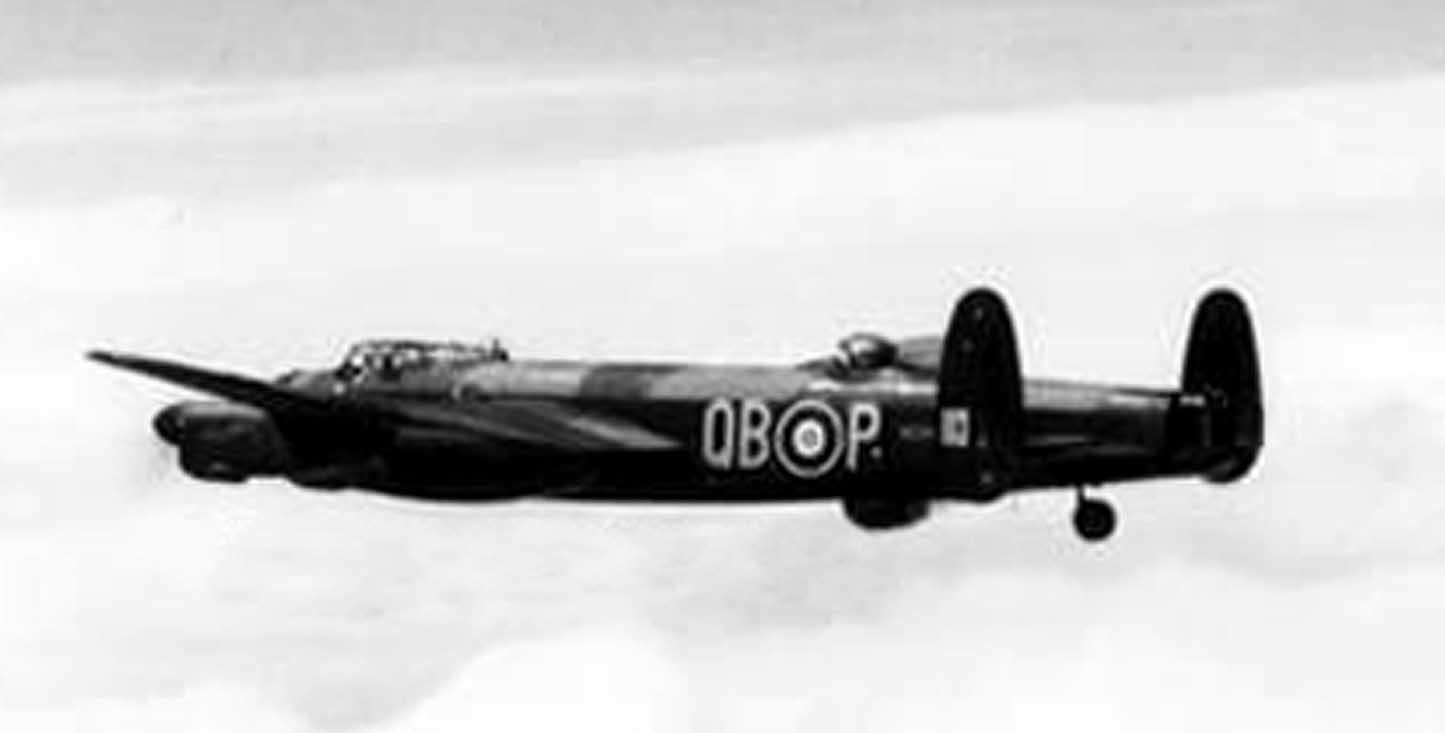 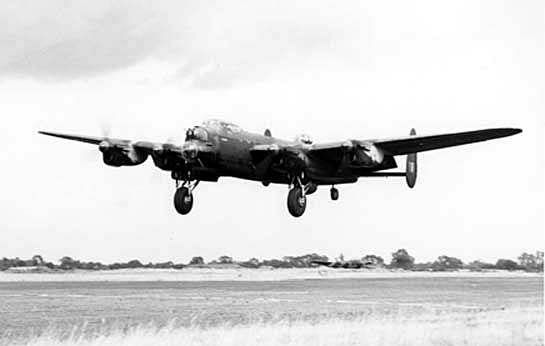 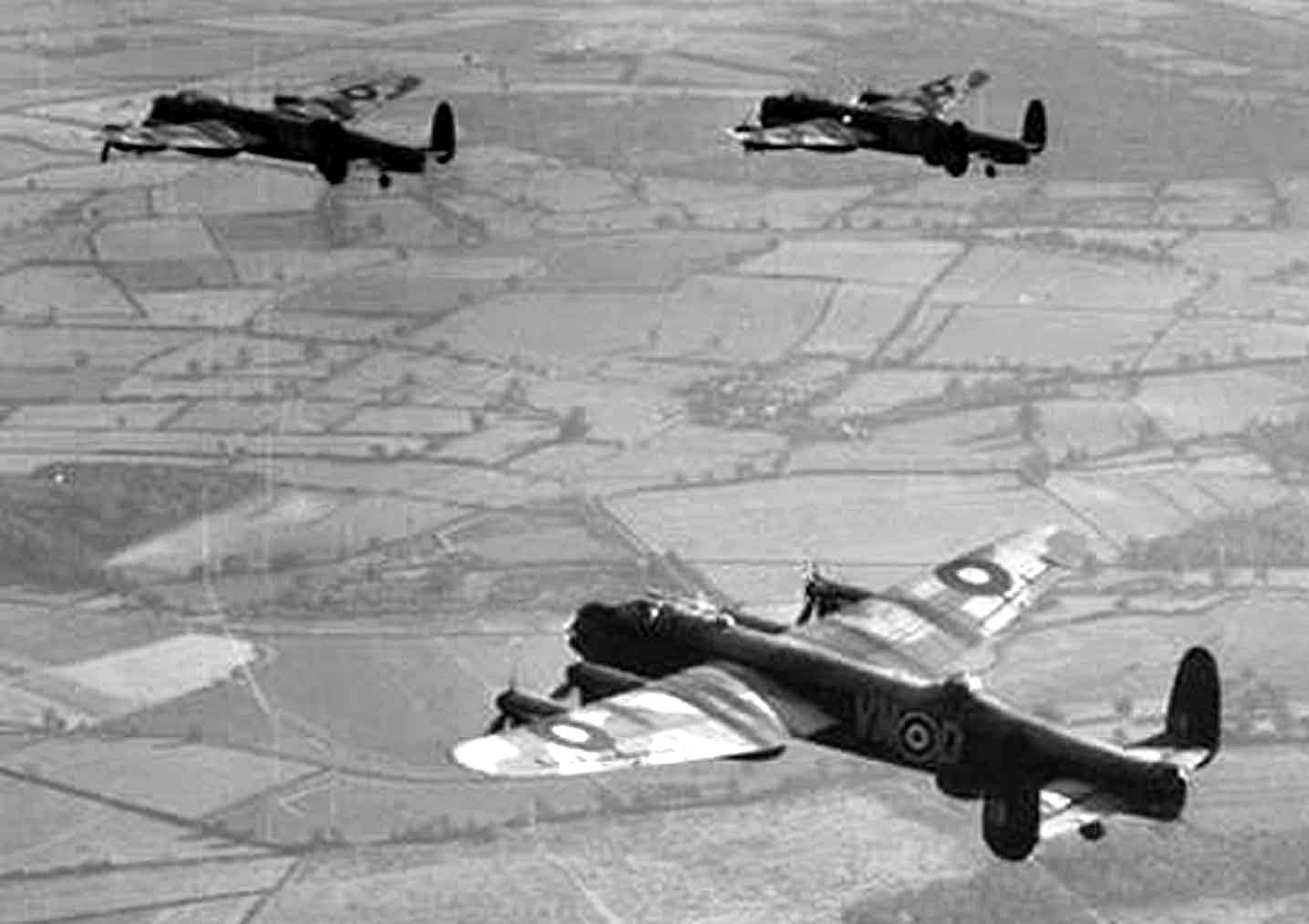 during a daylight G-H Boming Raid 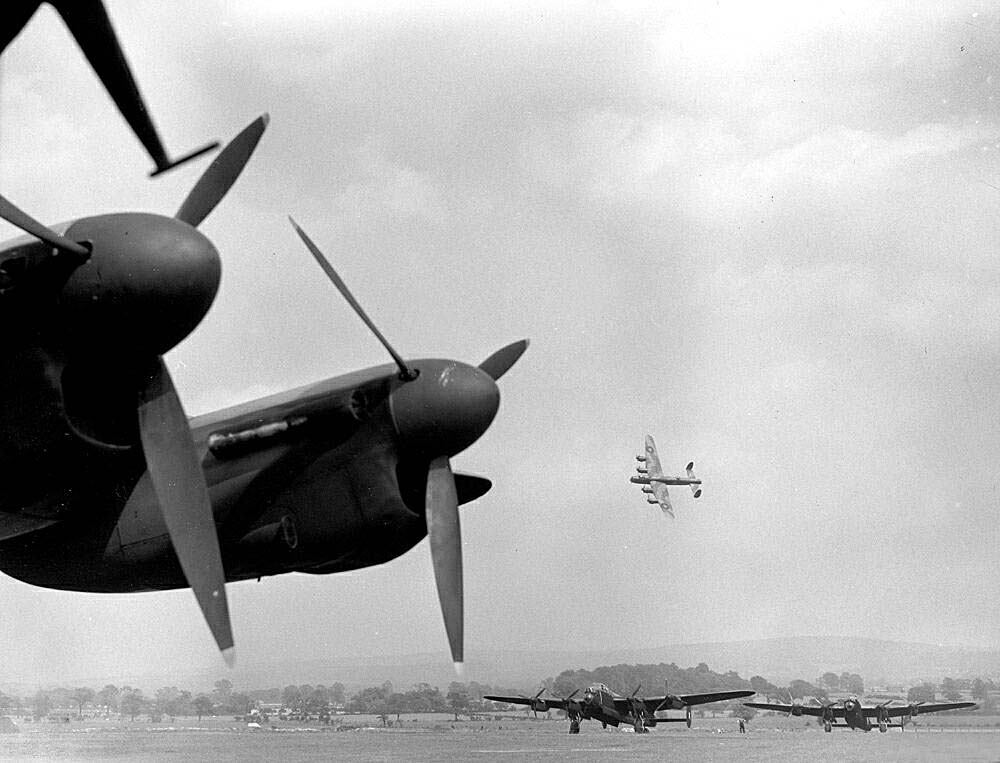 Unusual view of what appears to be a brand new Lancaster