Bother during and after the War, several Lancaster airframes were adapted to be used as test beds or for other purposes. 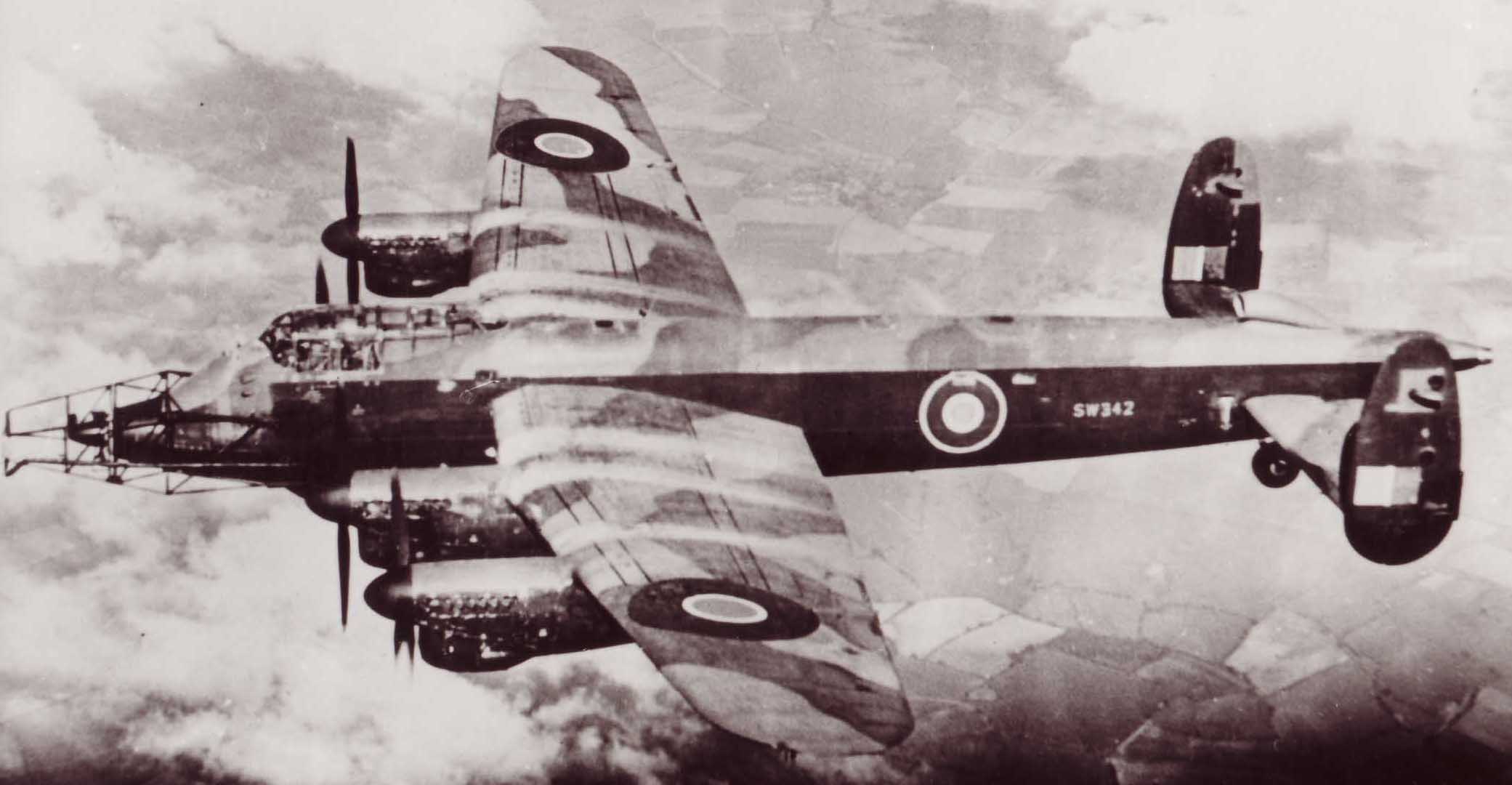 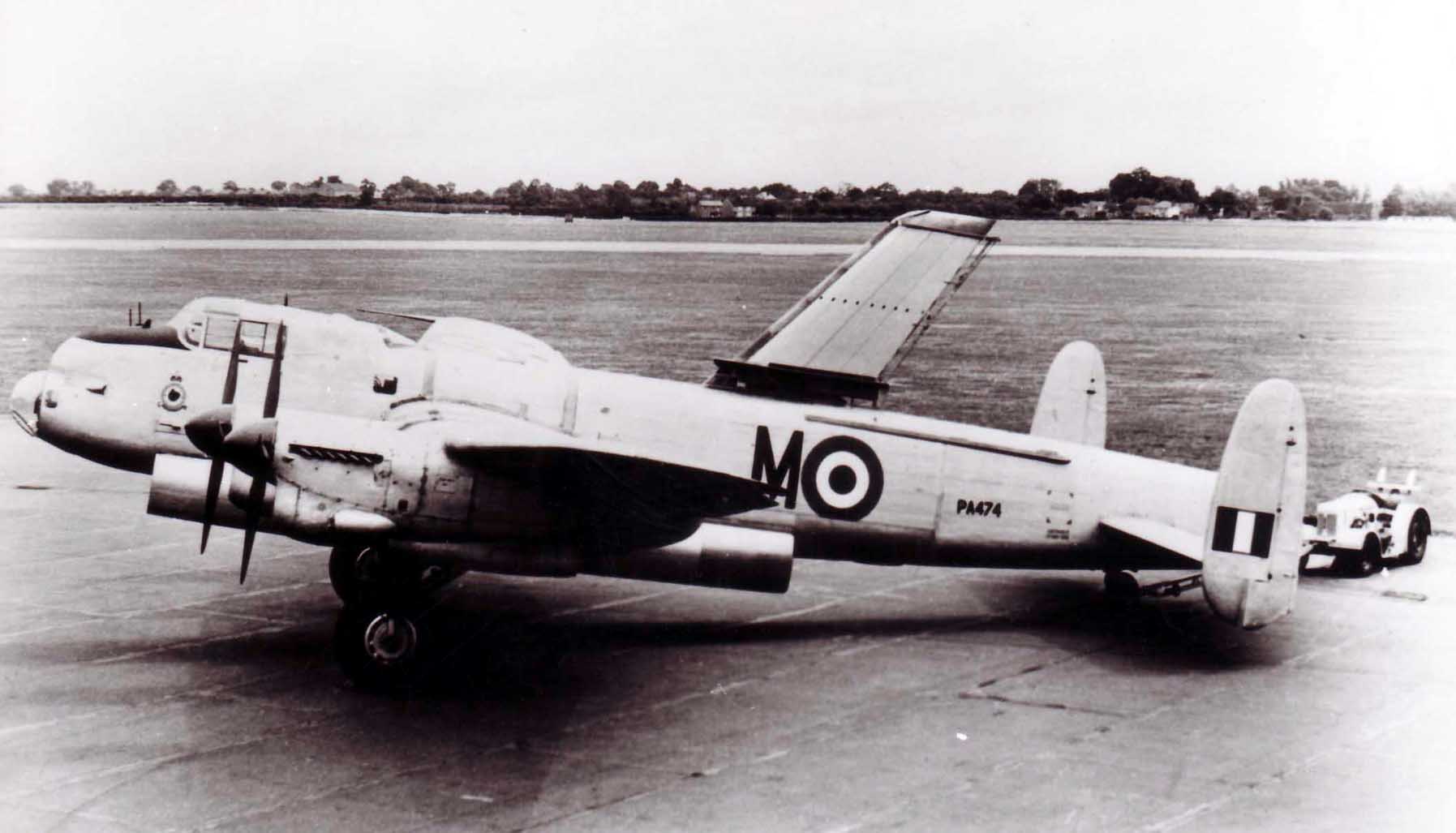 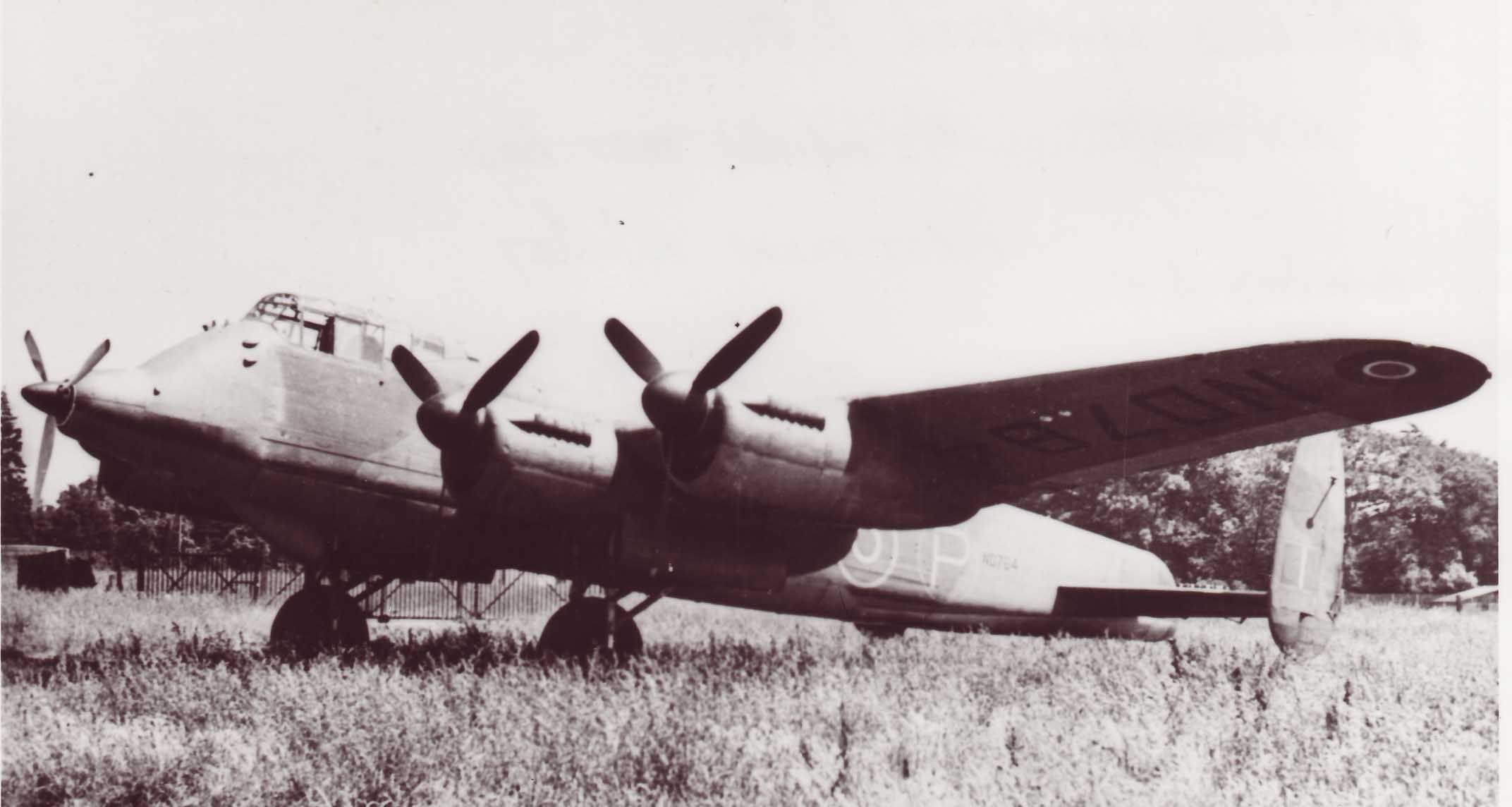 Thought to be Lancaster Mk.VI ND784

On load to College of Aeronautics, Cranfield.

Aircraft was to become BBMF "City of Lincoln"

Modified directly after leaving the production line in Nov. 1944. 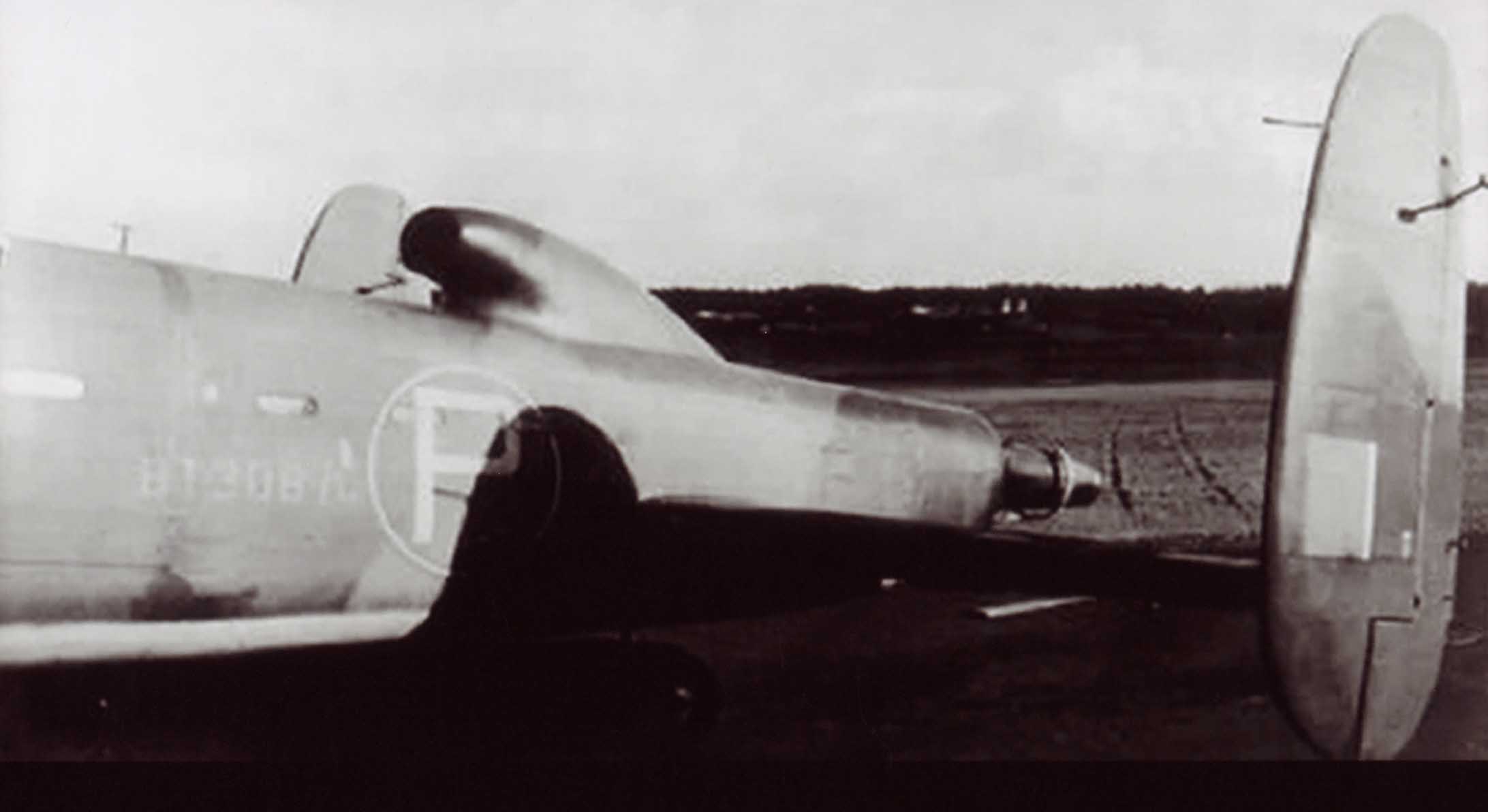 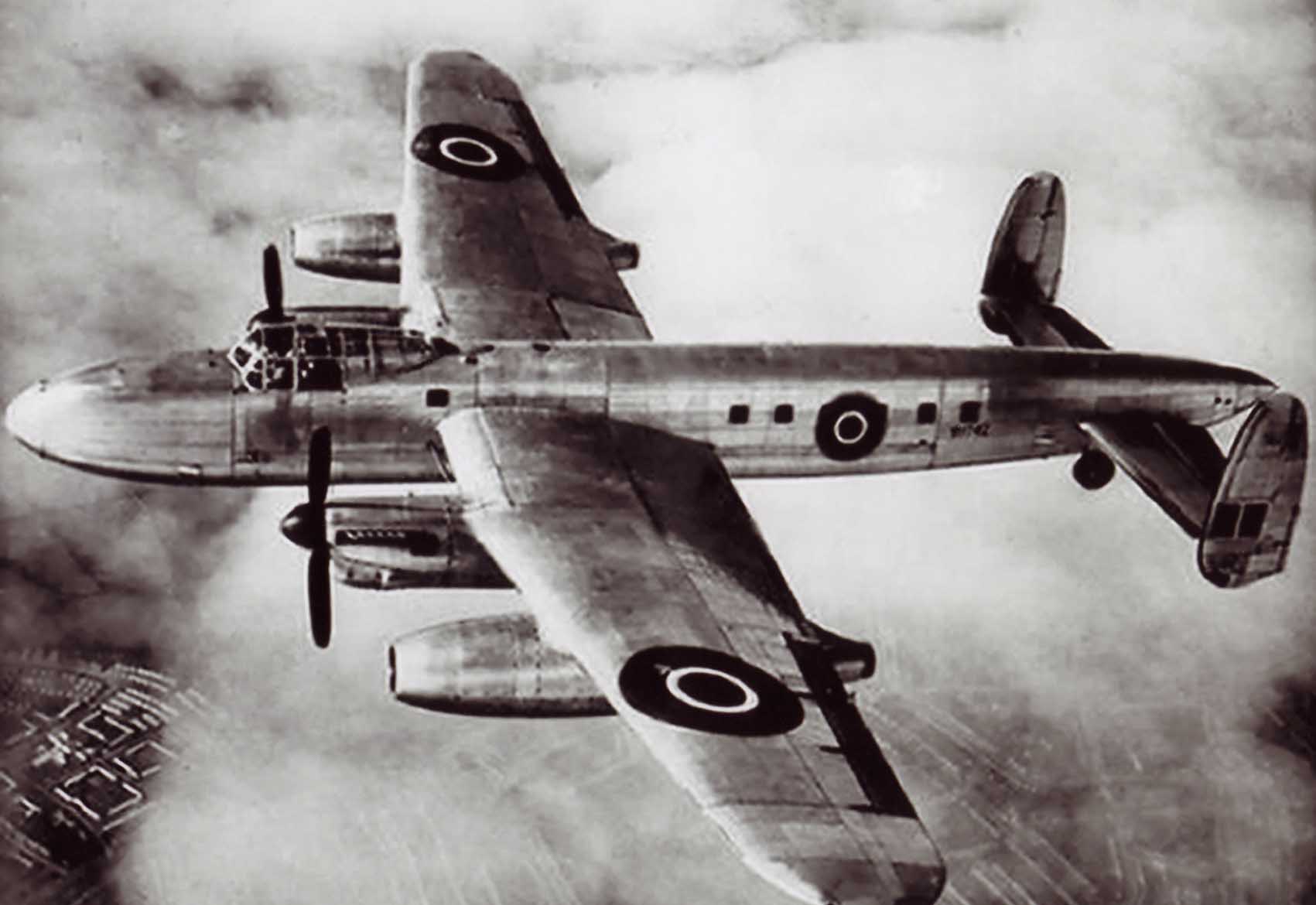 Two views of Avro Lancastrian's VN742 (left) and VN733 (below) flying with a combination of Propeller and Jet Engine propulsion. In both view the propellers have been feathered and the aircraft is flying on Jet Power alone. 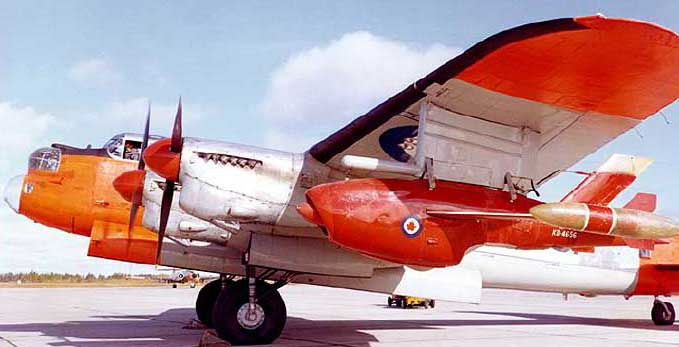 Both Lancaster's were modified to Mk.X DR and used for Firebee Drone trials 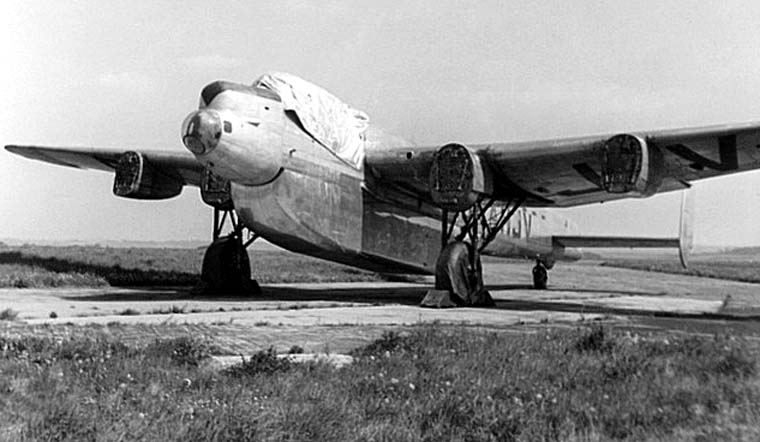 Shown derelict and in the process of being scrapped