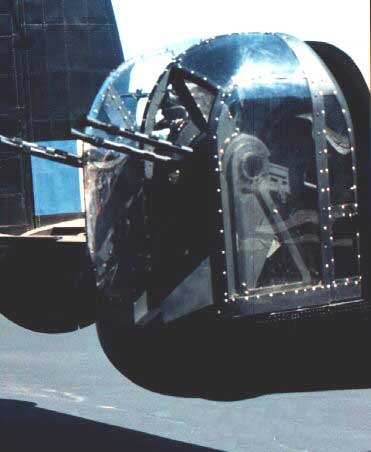 Late in the war, the Lancaster's lack of defencive armament finally began to be corrected. Aircraft began to arrive with two 0.50 Calibre machine guns located in both the Rear and Mid-Upper turret positions. Although, the 0.50 calibre had a far greater range and more destructive hitting force than that of the 0.303, it still did not equal the German 20mm (0.75") cannons which were installed in most night-fighter aircraft. 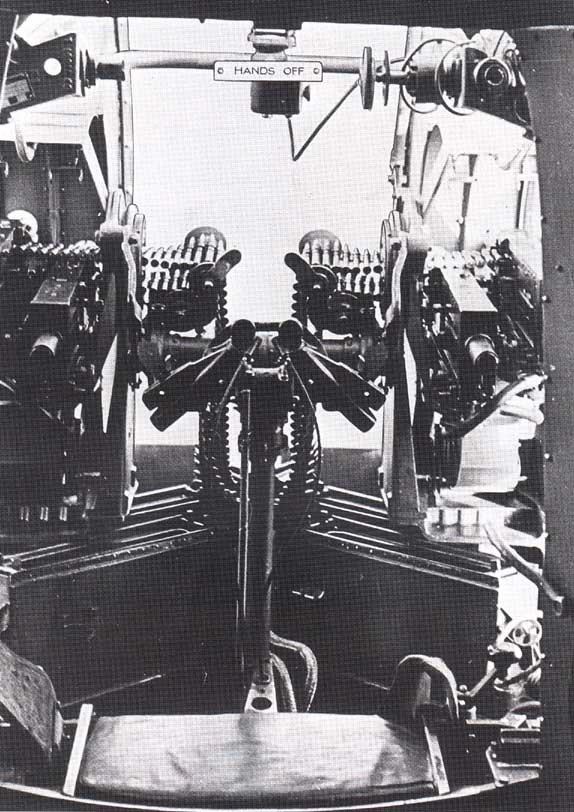