While with 428 Sqn, RCAF: training flight flown by S/L F. Macdonnell and crew, the mid-upper gunner F/L B. Hunchburger was taking a compass reading for the Navigator; a/c flew into a cumulus cloud and in the violence the aircraft flipped on its back and Brock Hunchburger decided to leave but while clipping on his chute it opened and he leaped into space, bounced off the tail plane and landed beside a farm house not far from Derby bruising his right leg but returned to Middleton St George none the worse. 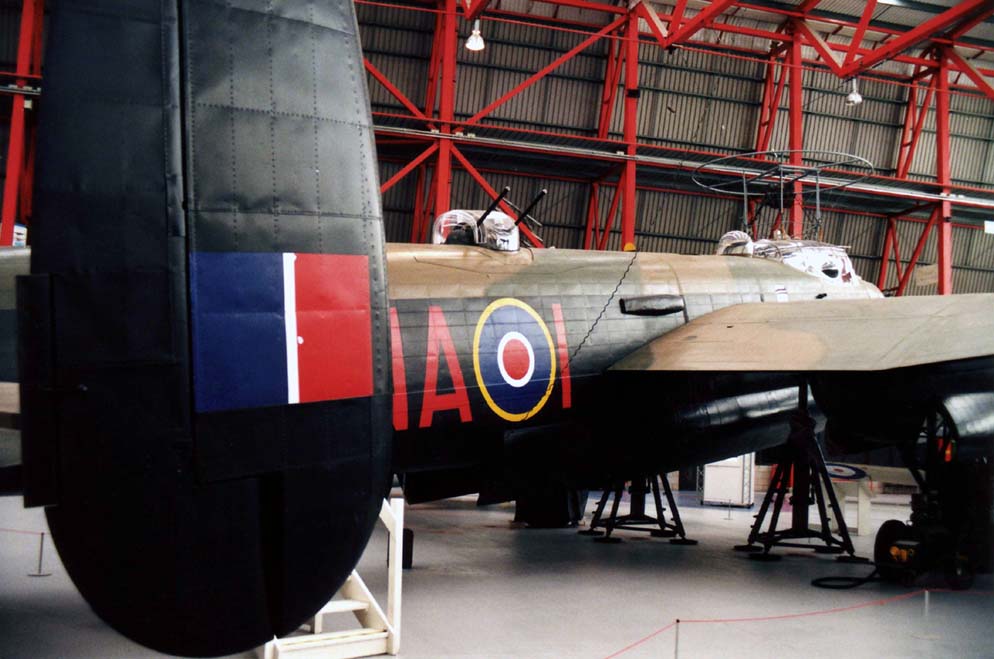 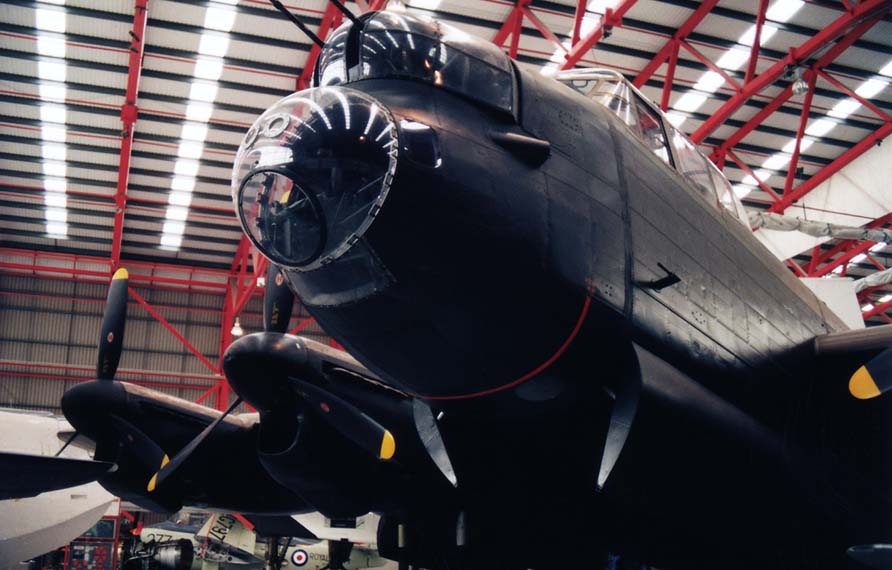